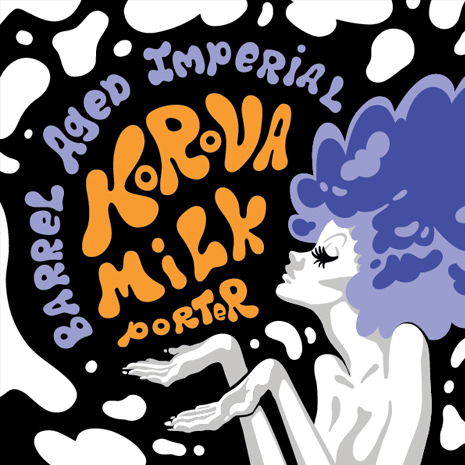 We took Imperial Korova, which is a bigger, bolder version of our favorite Baltic Oatmeal Porter, and aged it in barrels for one year. Annually brewed in late fall for winter consumption. The malts provide flavors of chocolate and coffee, but Imperial adds notes of caramel, plum and molasses and the barrel aging process adds notes of vanilla and bourbon. 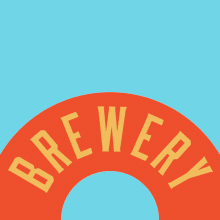